Festivals are a time-honored tradition in many cultures around the world. They are celebrations of all kinds, from small family gatherings to large public events. Whether you’re a party animal or a family friendly type of person, there’s something for everyone in this world. Festivals are a great way to meet new people and experience new cultures. Here are 15 most famous festivals in the world worth experiencing.

15 Most Famous Festivals In The World

A festival is a celebration of life. It is a time when people come together to enjoy the company of friends and family, to eat, drink and be merry. There are many famous festivals in the world, but here are 15 of the most well-known and biggest ones:

The Carnival in Rio de Janeiro, Brazil is an event like no other. Held every year in February leading up to Lent, the Carnival is a five-day celebration of music, food, and dance. The streets of Rio come alive with color and pageantry as revelers from all over the world come to experience the party atmosphere. The highlight of the Carnival is the samba parade, where teams of dancers in dazzling costumes perform intricate routines to traditional Brazilian music.

Every year, in the middle of the Nevada desert, a city rises from the dust. It’s called Burning Man, and it’s a place like no other on earth. For one week each year, more than 60,000 people from all over the world come to Black Rock City to create an astonishingly vibrant community dedicated to art, self-expression, and communal living.

From the moment you enter Black Rock City until the moment you leave, you’re surrounded by creativity and free expression in every form imaginable. There’s no agenda at Burning Man except to have fun and let your freak flag fly.

Oktoberfest lasts for 16 days and held annually in Munich, Germany. It is the largest beer festival in the world, with more than six million people attending each year. The festival began in 1810 as a celebration of the marriage of Crown Prince Ludwig and Princess Therese of Saxony-Hildburghausen. Today, it is a popular tourist attraction, with visitors coming from all over the world to enjoy traditional German food, beer, and music.

Holi is a Hindu religious festival celebrated in India and Nepal. The festival has many purposes, one of which is to celebrate the arrival of spring. It also celebrates good over evil, and marks the end of winter. Participants traditionally throw colored powder and water at each other, which turns into a colorful mess. Holi is a very popular festival, and attracts people from all over the world. Top 10 Most Beautiful Tourist Places In India

The Edinburgh Festival Fringe is one of the world’s largest performing arts festival. It takes place every August in Edinburgh, Scotland and features thousands of performers from around the world. The festival includes theater, comedy, music, dance, and other arts disciplines.

6. The Carnival of Venice – Italy

The Carnival of Venice is a yearly celebration that takes place in the city of Venice, Italy. The carnival starts 40 days before Easter and concludes on the day before Ash Wednesday: Shrove Tuesday. The carnival is a time when people can let loose and have fun before Lent begins. There are many different events that take place during the carnival, including parades, concerts, and masked balls.

Spain is home to many popular festivals, but La Tomatina might be the most well-known. The festival, which is held in Bunol near Valencia, celebrates the tomato. Festival goers throw tomatoes at one another until the street is covered in red mush. Some people come prepared with goggles and white clothes, but most people end up looking like they’ve been in a food fight. La Tomatina draws around 50,000 people every year and is a weeklong event.

The Cannes Film Festival is a prestigious film festival that takes place in Cannes, France every year. It is one of the most well-known and respected film festivals in the world, and is attended by many celebrities and industry professionals. The festival showcases new films from around the world, and also awards major prizes to the best films of the year.

The Mardi Gras in New Orleans is one of the most popular and well-known events in the United States. The event is a series of parades and parties that takes place before Lent, and it’s estimated that more than 1 million people attend each year. The first Mardi Gras parade took place in 1857, and the celebration has continued to grow in popularity ever since. Some of the most famous aspects of the Mardi Gras are the elaborate costumes and floats, which often feature elaborate designs and colorful decorations.

This year marks the 50th anniversary of Notting Hill Carnival in London. The two-day festival celebrates Caribbean culture with music, food, and dance. The event is one of the largest street festivals in Europe, attracting more than one million visitors each year.

The origins of Notting Hill Carnival can be traced back to the early 1960s, when Caribbean immigrants began holding informal street parties in the Notting Hill neighborhood. In 1966, the first official Carnival took place, with a small parade and steel band competition. The event has grown significantly over the years, and now includes a main stage with live performances, as well as dozens of food vendors and market stalls.

The highlight of Notting Hill Carnival is the procession of colorful floats and costumes. Participants come from all over the Caribbean, including countries like Jamaica, Trinidad, and Barbados.

12. The Rose Parade in Pasadena, California

The Rose Parade is a parade that is held in Pasadena, California on New Year’s Day. The parade is known for its elaborate floats and for the people who dress up in elaborate costumes. The Rose Parade has been held every year since 1890, and it is one of the most popular parades in the United States.

Dia de Los Muertos is a Mexican holiday celebrated each year on November 1st and 2nd. The holiday celebrates life and death, and honors the dead. Families often visit graves of loved ones, and decorate them with flowers, candles, and pictures. They also often prepare special meals in honor of the dead. Dia de Los Muertos is a colorful, festive celebration that is enjoyed by many people in Mexico and around the world.

14. The Running of the Bulls in Pamplona, Spain

The Running of the Bulls is a dangerous event that has resulted in many injuries and fatalities over the years. Participants run through the streets of Pamplona while being chased by bulls. The bulls are released into the streets at 8am each morning and participants have until noon to make it to safety.

Despite the risks, many people participate in the Running of the Bulls every year.

The Chinese New Year Festival is the biggest and most important festival in China. It celebrates the start of a new year according to the lunar calendar. The festival lasts for fifteen days, and is a time for family reunions, feasting, and fireworks.

The first day of the festival is called “New Year’s Eve.” On this day, families gather together to eat dinner and celebrate the new year. In many parts of China, people set off fireworks to mark the beginning of the festival.

The second day of the festival is called “New Year’s Day.” On this day, people visit their relatives and friends. They give each other presents, eat festive food, and drink alcohol.

The third day of the festival is called “Lantern Festival.” On this day, people light lanterns and parade through the streets with them.

Festivals come in all shapes and sizes. There’s a festival for everyone, no matter what your interests are. Whether you’re into music, food, art, or culture, there’s a festival out there for you.

Some people might find it difficult to choose just one favourite festival. There are so many amazing festivals around the world, each with its own unique flavour and charm. But if you had to pick just one, which one will you select? 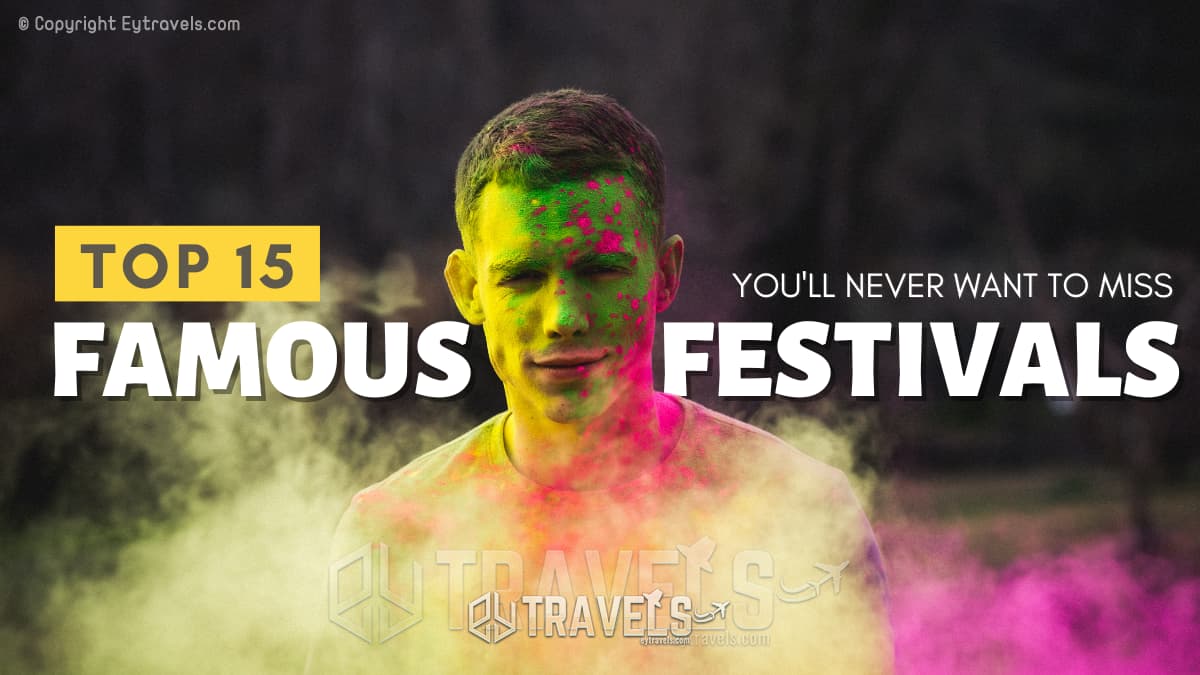 World Most Beautiful Waterfalls That Will Take Your Breath Away 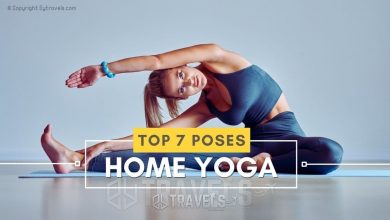 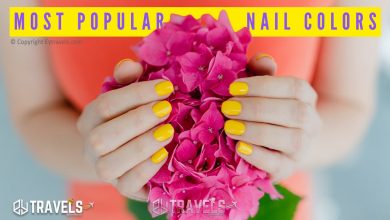 Most Popular Nail Colors: Pink And Yellow Nails In 2022